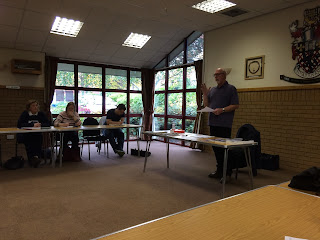 Last Saturday, the writers group I go to organised a couple of workshops for the local literary festival, and one of our guest speakers was journalist Nick Fletcher. Nick has worked for several of the UK’s national newspapers and continues to write for them and many magazines on a freelance basis.

He was passing on his hints and tips for writing articles, and he made an interesting suggestion, one that some might find a little controversial. If you want a regular column, offer to write it for free. Or rather, offer to supply a column and give the editor the first three or six pieces on a free trial basis (three pieces for a monthly publication and six for a weekly publication). Once the free trial was over, Nick would then ask the editor if they’d like him to continue with his column, but now pay him for each subsequent piece.

He’d discovered this technique was successful, but added some important caveats:


Nick was treating the writing-for-free element of this exercise as an investment, much like many special offers try to entice customers into using new services. He couldn’t guarantee that it would work every time, but as long as he was offering a service that met a need, he stood a chance of being rewarded for his efforts. And by the time Nick’s ‘free trial’ offer ended he discovered that many editors had received readers’ letters generated by his pieces, so he knew readers were engaging with what he was supplying. That also makes it harder for editors to stop using material that readers are engaging with!

So, if you’re looking to become a regular columnist, this could be one way of doing it. But you need to offer the right material to the right readership, and be sure you can do it on a regular basis for some time to come. 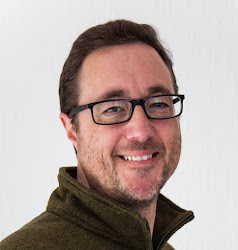 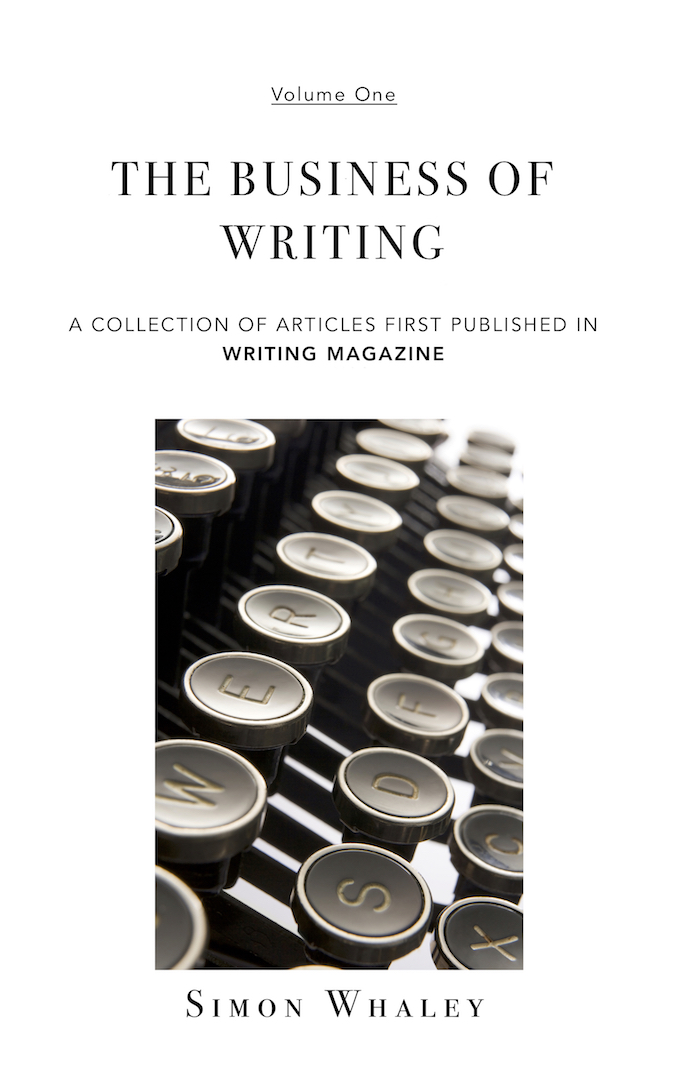 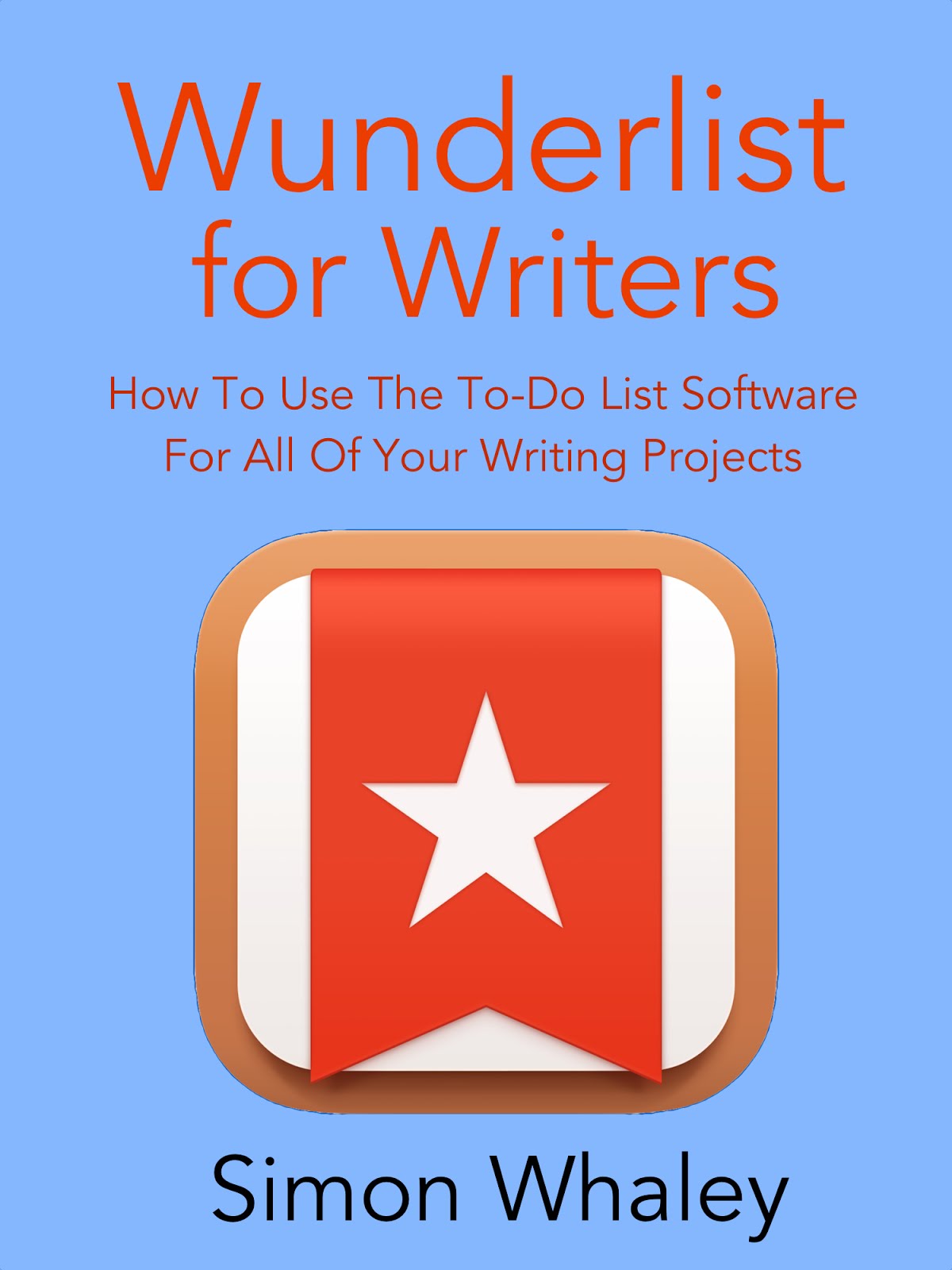 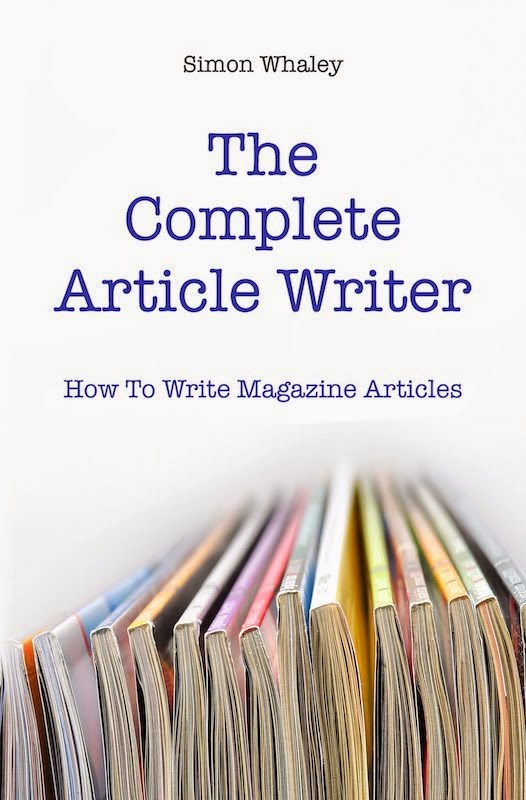 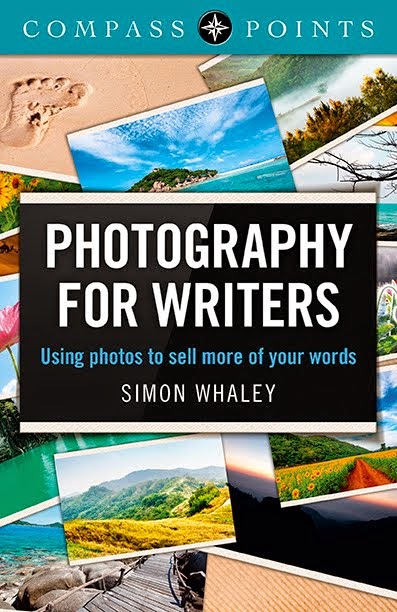 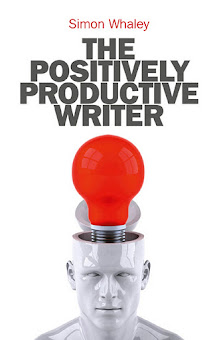